Series: Ectoplasm-photocases: O MEDIUM MIRABELLI – THE LOST PHOTOS OF THE MIRABELLI MATERIALIZATIONS (from the publ. of Prof. de Goes)

Home » Series: Ectoplasm-photocases: O MEDIUM MIRABELLI – THE LOST PHOTOS OF THE MIRABELLI MATERIALIZATIONS (from the publ. of Prof. de Goes) 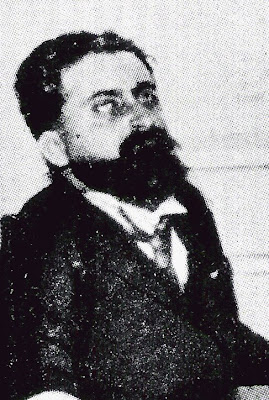 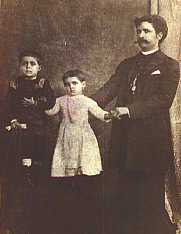 The father and a cousin. 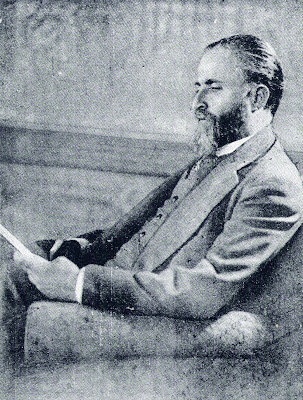 Mirabelli resting in a club-chair, taken by de Goes. 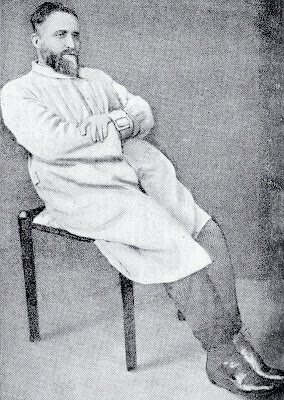 The medium prepared for the sitting in a strait jacket. 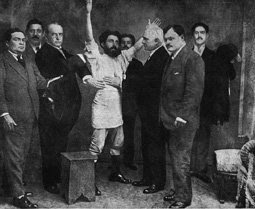 The medium prepared for the sittings at the Academia. 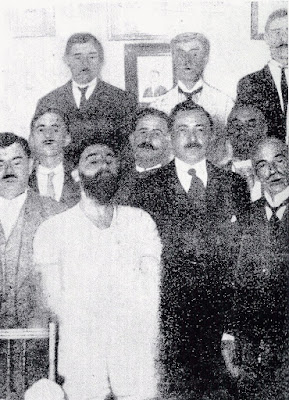 The medium already in trance in front of his investigators. 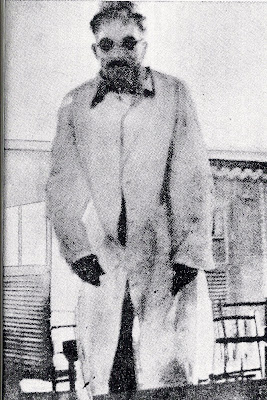 The descending phantom of the mediums father Paschoal Mirabelli taken by Mikulasch. 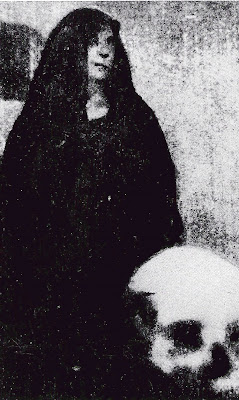 The phantom of the mediums aunt with a materialized skull, that vanished a few instances later, taken at the sittings of the Acaademia Brasileira de Metapsychica in Rio. 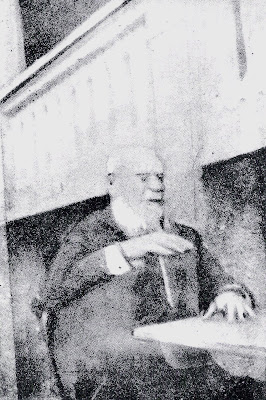 Photograph of the phantom of the German Professor Zencker from Mogy das Cruzes, an already died patient of Prof.med. de Castro at 2 p.m. in the Garden of the mediums cottage, taken by Dr.A. de Macedo, in the presence of several other medics, incl. Prof. H. de Macedo. 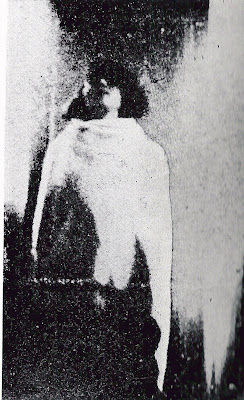 Photograph of the phantom Zabelle taken at the seances with Bestermann 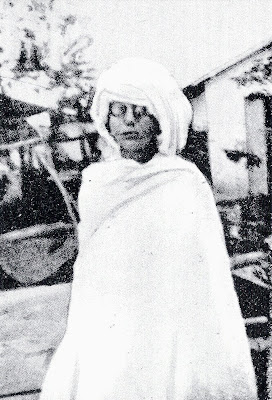 Photograph of a hindu, taken by de Goes, when the phantom was developing suddenly in the mediums garden. 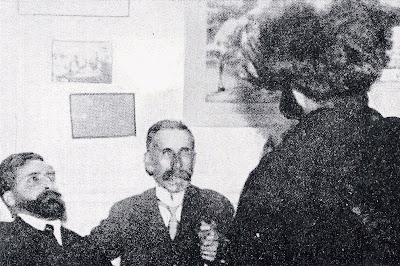 Phantom of the italian sculptor Petrucelli in front of the table with the entranced medium and Prof. de Castro 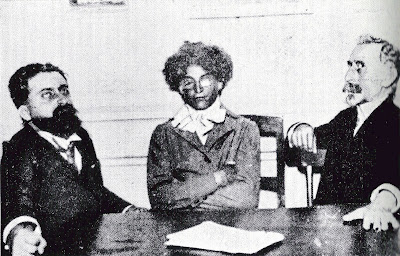 Phantom of the lyricist Parini (died 1799) between the deeply entranced medium and Prof. de Castro. 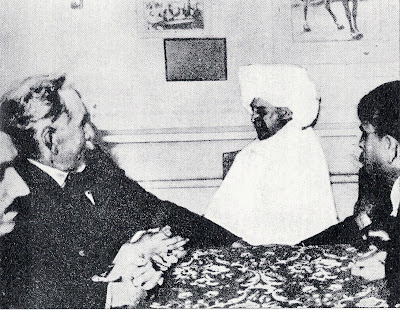 The phantom Harun al Raschid without his beard. To the right the medium fixating the materialization. To the left Prof.de Castro and another acdemic. The phantoms in this position allegedly have been developed in mid-air and were sinking slowly down into the circle of experimenters. 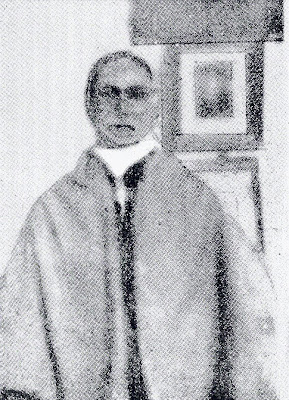 The phantom of the cleric Paschoal Saracini with a shiny silvery cross on his breast. 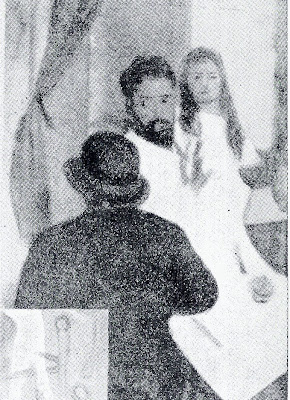 The medium speaking to a phantom. Behind him the dead daughter of Dr.G.de Souza standing at the window. The poor original had to be retouched to generate a viewable picture. 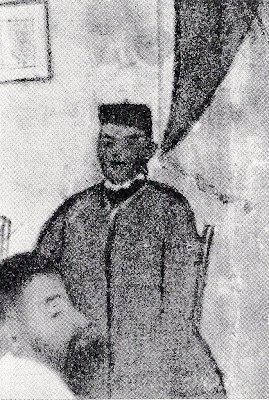 The phantom of a cleric with the medium. The poor original had to be retouched to generate a viewable picture. 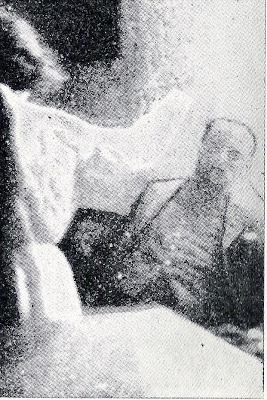 The medium and a dancing female phantom allegedly identified by a sitter as his dead daughter. 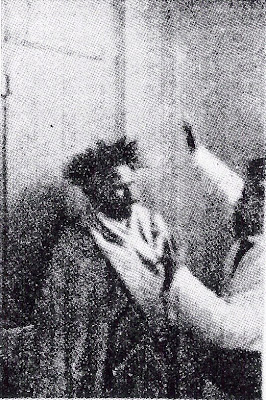 The medium gesturing with the phantom of a marroccan… 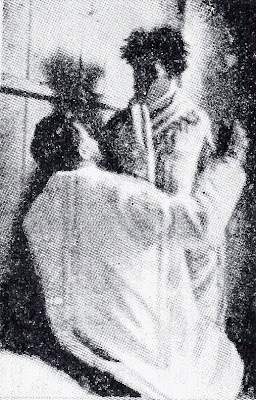 …he has produced several minutes before 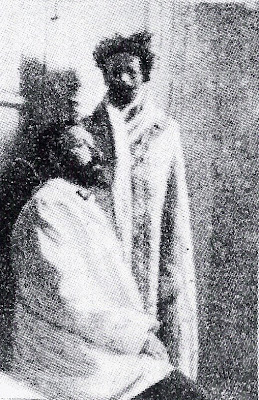 The medium and the phantom now still besides. The materialization is complete. 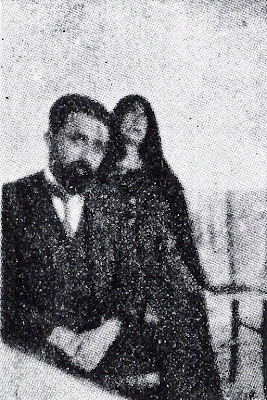 The medium and the phantom of a young woman with long hair identified by a sitter as a dead relative. 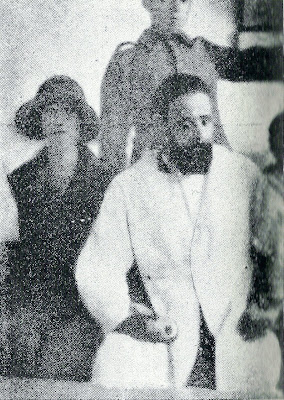 The medium within the sitters circle. Behind him stands the materialized phantom of a german soldier