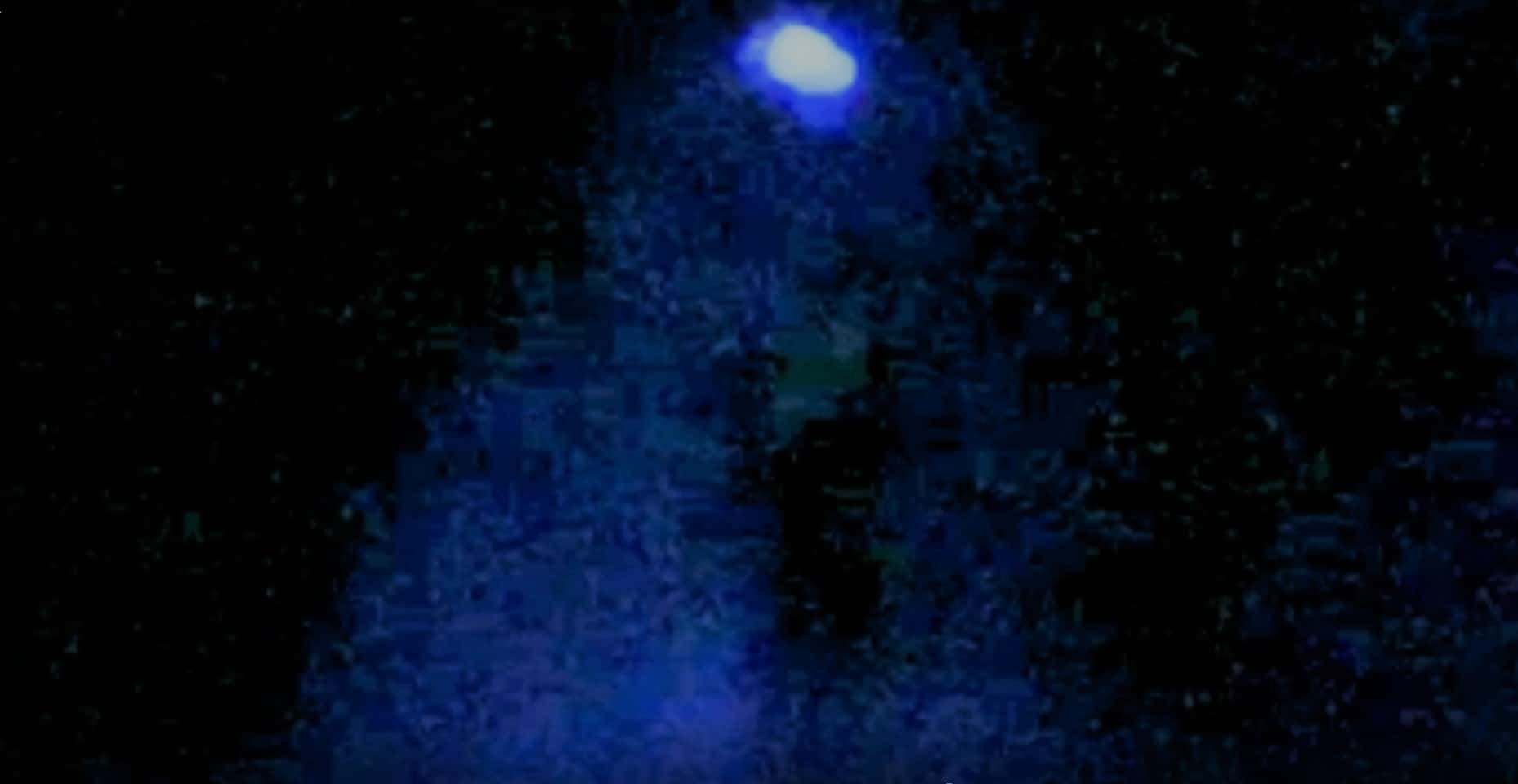 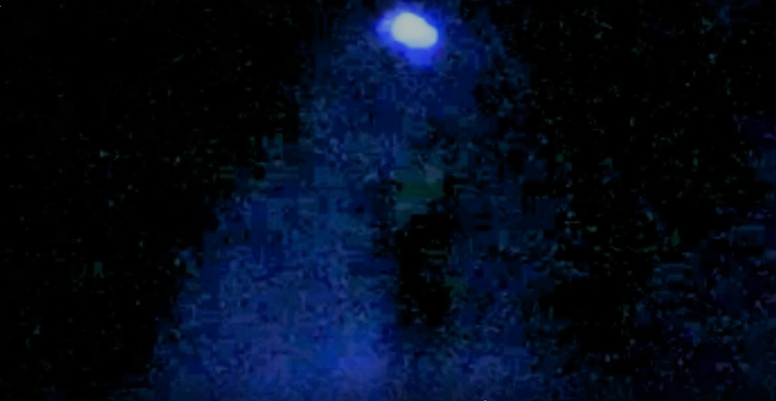 In the night before the Full Materialization séance at the BPV, the Ascended Master El Morya Khan materialized where me, Kai, the medium and my wife Julia were accomodated. It happened all like a lucid episode or like a quite typical preparational dream, as they happen a lot! In this episode I was meeting the main spirit control ‘Hans’ who introduced the Master entering the room. I looked to the door and there he was. Lights were suddenly dimmed but i saw Hans making a gesture towards my hands. I looked at them and I was holding my mobile in my hands. I started to film!

The next morning I awoke and remembered everything so clearly that I jumped to my phone searching the film. Nothing was there. I understood it was all only a dream, a dream preparing me for the Spirit session the upcoming evening.

In that séance El Morya materialized and was described by the participants the way I remembered him to look the previous night. Everybody was delighted and touched and we received several drawings about that memorable night at the Basel Psi-Asssociation.

We went home to our Airb’n’b tired but happy. Arriving there I unlocked my phone and without opening any program the phone was playing a video clip:

We were stunned. Julia had helped me to search the phone in the afternoon looking for what I believed was not only a lucid episode of a preparational dream. Nothing was on the phone.
Now the clip was embedded as newest entry inbetween the rest of the photos.
The spirits had manipulated my mobile device!
On the recording you can clearly hear me breathing deeply behind the camera – sounding as if I was sleeping – and before me the entity shrouded in ectoplasm with a shiny blue crystal on his head was moving slowly. Flashes of light were shooting from his body illuminating it brightly!
The only difference was in my memory there was more to see than on the mobile device that looses a lot of exposure light when filming in darkened conditions.
So what exactly had happened: Had I filmed a dream that did not appear on the phone before the related séance was held? The alternative was: The spirit had actually materialized in my bedroom!!!
Definitely all this is another ‘high strangeness’-event in the environment of my mediumship…!
Here now follow two video analyses:
1. Only illuminated flsh like sequences extremely slowed down and some enlarged

Thanks for reading and watching!
kfm