WORLDWIDE EXCLUSIVELY: THE ECTOPLASM OF ISA A. NORTHAGE – AND HER AMAZING INTERACTIVE MATERIALIZATION MEDIUMSHIP

Home » WORLDWIDE EXCLUSIVELY: THE ECTOPLASM OF ISA A. NORTHAGE – AND HER AMAZING INTERACTIVE MATERIALIZATION MEDIUMSHIP 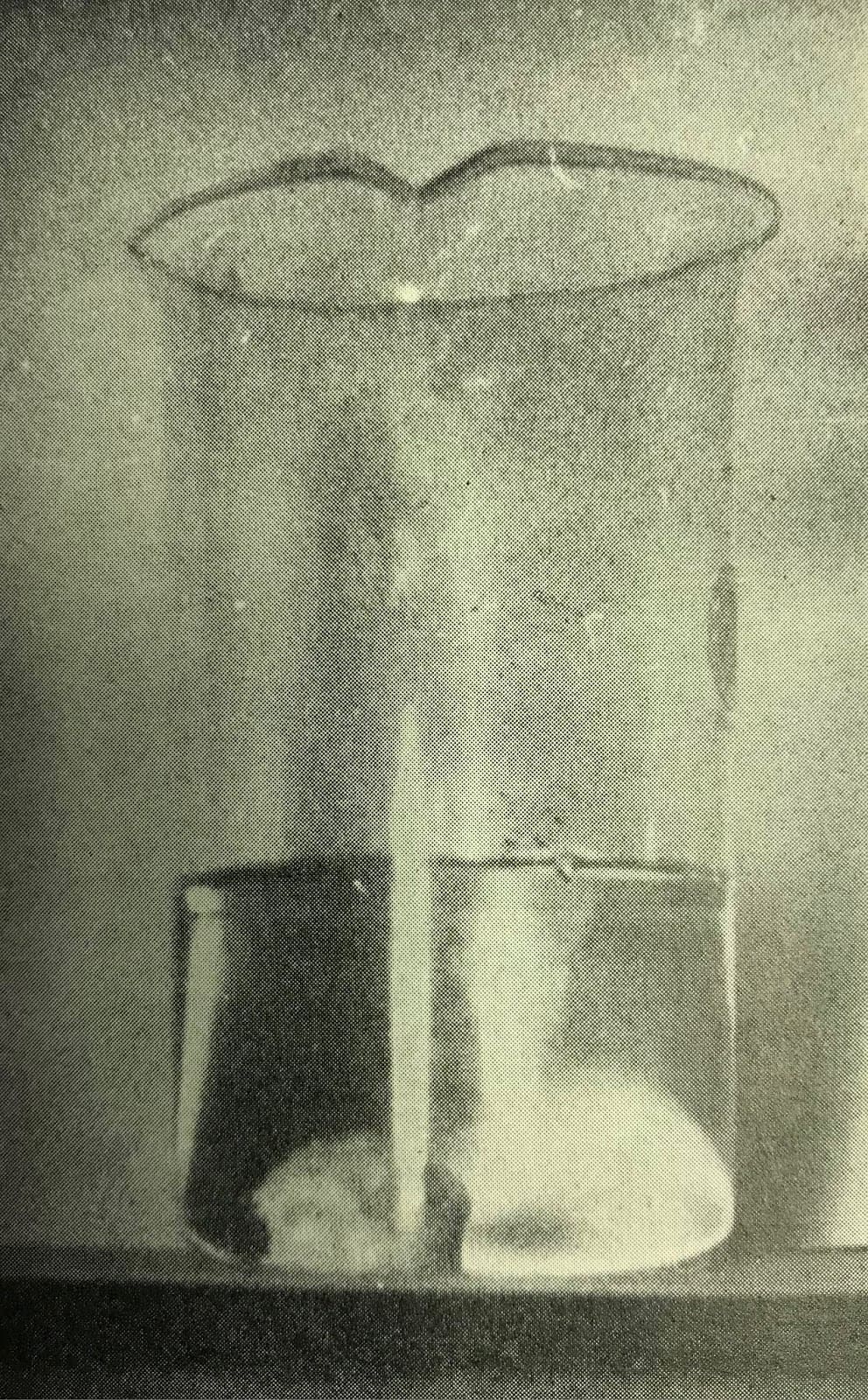 Ladies and Gents, good boys and girls of the Spiritistic Community, here we are again with image material never before published on the Internet!
It is about a well known english medium called Isa A. Northage (1898 – 1985) and as you can forebode reading the photos captions, she had something really hot on the stove.
Materializations, Surgery by Materialized Spirit Doctors extracting – seemingly malignant – tissue and Apports in the narrower sense of a sort one is starting to feel dizzy simply by reading about – but also clairaudience, clairvoyance, direct voice and telekinesis was counted to her faculties and talents.

Born in the North-east of England in 1898, Isas childhood she spent in Seaton Delaval, Northumberland. And she heard voices from an early age, it is said.

Nevertheless this is no article going thoroughly into depth regarding her mediumistic career, we will more circle around the never before on the internet shown ectoplasm and the spectacular spirit-surgery and apport-conditions additional photo-material is referring to. It describes quite well the physical apects of her work, like the surgery executed by materialised spirit doctors, mainly at the Pinewoods Healing Sanctuary and Church, which were built in the grounds of Newstead Abbey, Nottingham.
Her Materialisations were seen in red, blue and some in white light; Spirits of all sorts, races and ages. Parents were able to talk to and play with their lost children, and the powerful Guides Sambo or Dr. Reynolds materialized also.

It was not until 1937 that her physical mediumship became apparent. After that, there was a progressive development, which was controlled by Dr. Reynolds, who says he practised on earth about 150 years ago. He states that in his healing activities he is helped by other former members of the medical profession who had expressed the desire to utilise their combined earthly experience and spirit knowledge to help the suffering.

“Though I have many accounts of these bloodless, painless and successful spirit operations, it would become wearisome to describe them in detail. Ernest Thompson, a former occupant of my editorial chair in the Two Worlds office, has recorded in detail an operation he witnessed; He was allowed to take away with him one of the ulcers which had been removed from a patient. He had this analysed under a microscope in a laboratory by a medical expert. The analyst later reported that it was an acute duodenal ulcer, its condition showing that it was about to penetrate the intestine and would have proved fatal at an early date.”

In 1936 during a séance, Sambo decided to bring some apports. To do so he had to have the help of another guide, Mai Feng-Shang, the daughter of a Mandarin of the Valley of the Seven Altar, who passed into the Spirit World of the deceased 500-600 years ago. Permission was given to apport from China two bronze vases, weighing each 32 pounds and which had been entombed 500 – 600 years ago. The same evening were also apported seven Chinese rings and one Egyptian ring, one Chinese incense burner and several other objects, that were partially given to the Sitters.
We can only allege if these manyfold objects also descended from the roof down to the floor as sit is described in the upper section…

THE NORTHAGE FULL FORM PHANTOMS AND MATERIALIZED GUIDES
The Materializations of Isa A.Northage, specifically her Full Form Materializations were something extra-ordinarily special and cannot be compared simply with alike creations through other mediums – and that had mainly to do with the astonishing acts of interactivity these phantoms displayed: Phantoms of the deceased interacted highly complex with their relatives, materialized Doctors performed bloodless surgeries and extracted all sorts of tissue, like malignant tumors, her guides materialized and brought objects from different countries.
This altogether describes a truely extraordinary mediumship and it is time that we hear more about a woman called Isa.A.Northage…!