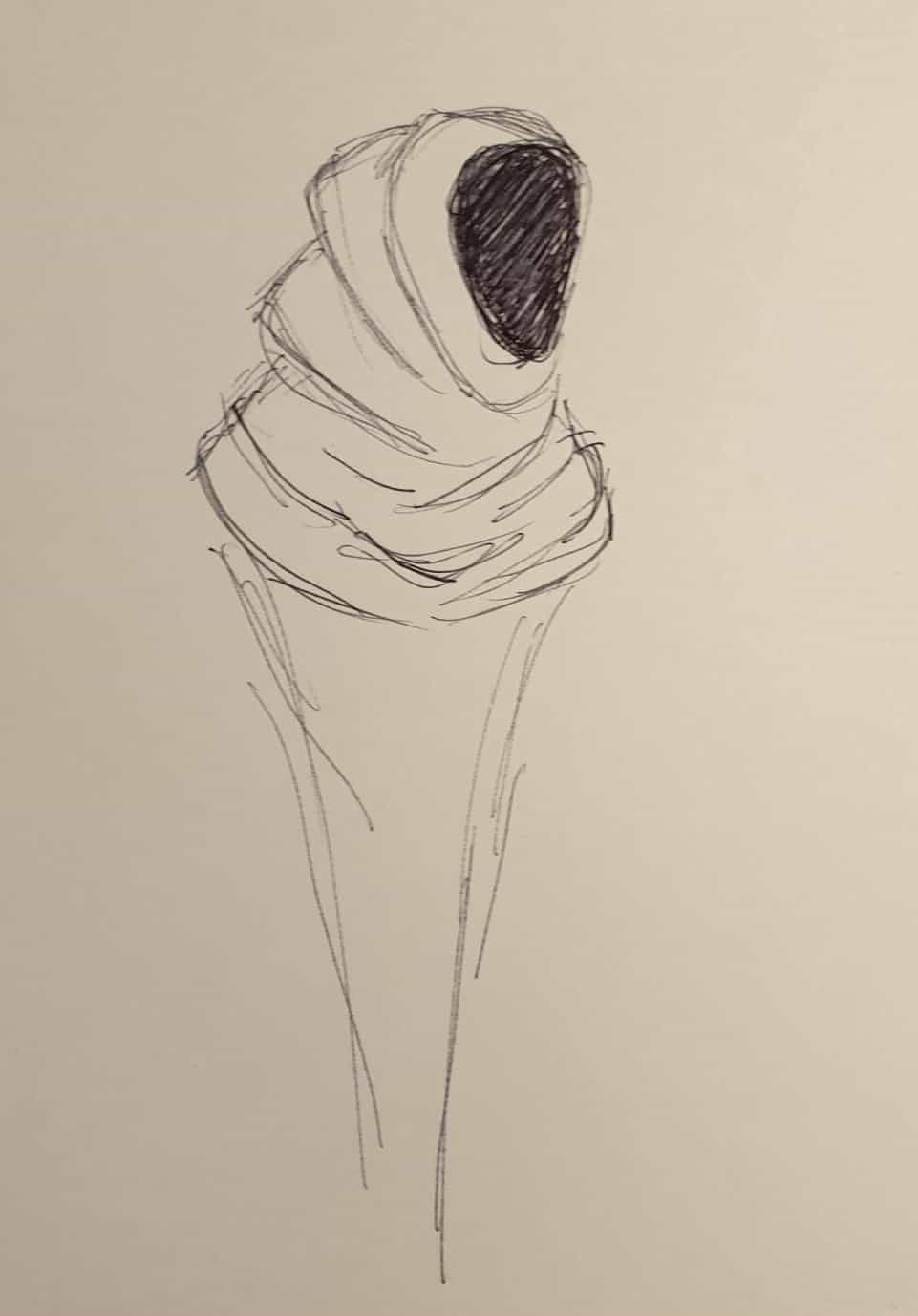 A HISTORY OF EXPERIMENTAL SPIRIT MATERIALIZATION

As it was announced we achieved to hold in Hanau the first purposefully onto Full Spirit Materialization focussed sitting! Until today the by the spirit controls demanded sitter structure of sitters with multiple experience made in at least 3 previous sittings was by now regularly only provided by sitter groups organized by the BPV (Basle Psi-Association) in Basle, Switzerland.

At the BPV we in the meantime have a history of experimental spirit materialization and ectoplasm phenomenology starting 2009 and lasting up to this day. This is an extraordinary and unique achievement we are very proud of!

Nowhere else in Europe one can attend – as a member or as a guest of the Society – this class of highly sophisticated manifestations of Modern Western Spirituality. Due to Corona we were now trying to re-route the energies towards Hanau as well and it was a promising start!

The spirits announced at that particular evening one of the Zeta-Reticuli-Starsign gate-keepers to materialize in its alien presence. Sitters and Medium meditated and entranced for approx. one hour before the main spirit control ‘Hans’ started to deliver a message from the entity. This message was about the cosmic human being and its potentials and purpose in the momentarily escalating conflict between participating ethereal elementary powers following the global outbreak! Moreover the message referred to future developments in Hanau.

At the same time besides the cabinet – inbetween Julias place and the hung cloth over a hoola-hoop-ring – the entity appeared in the spectrum of visible light, namely in red light.

Let’s listen to what the sitters were able to observe. Physiotherapist Jens F. for example explained: ‘For me the entity was looking like a neophyte or novice in white!’ and a friend adds ‘I saw his white hooding slightly above the black cabinets ceiling on my opposite side of it…!’

Biologist Brigitte H. is writing: ‘When Julia was allowed to turn on the light for the first time, we only saw the curtain from the cabinet. Of course everybody expected that the materialisation would take place in front of the cabinet. At the 2nd and 3rd time the direction of the torch was right. The figure “stood” between Julia and you (the medium) beside the cabinet. That was very special.’

‘It was an extremely thin figure. Under the cloth a head was visible. The shawl was folded around the head in a special way (on the side and a slight throw over). As if the body had extremely narrow shoulders (…), the cloth ran down loosely. There was nothing to be seen at the bottom. I found the figure not very tall (1.70 m/5,5 feet?). Others described him as “at least 2 metres tall”.
Hans had indeed announced a “small creature” of Zeta Reticuli. (…)’

‘At that point in time where my seat was it suddenly became very cold!’, Saria remarks and a number of sitters agreed in a discussion directly after the sitting.

‘THAT WAS A GREAT APPARITION’

Spiritual Teacher Frank H. details: ‘I could see it very well every time it was illuminated by Julias torch. The first time it very clearly stood upright right besides the cabinet, clothed in ectoplasmic robe. The second time it had somehow moved its head forward and i could clearly see the white hooding as well! The head area was extremely well visible (under the robe) and the opening behind which the invisible face must have been!’