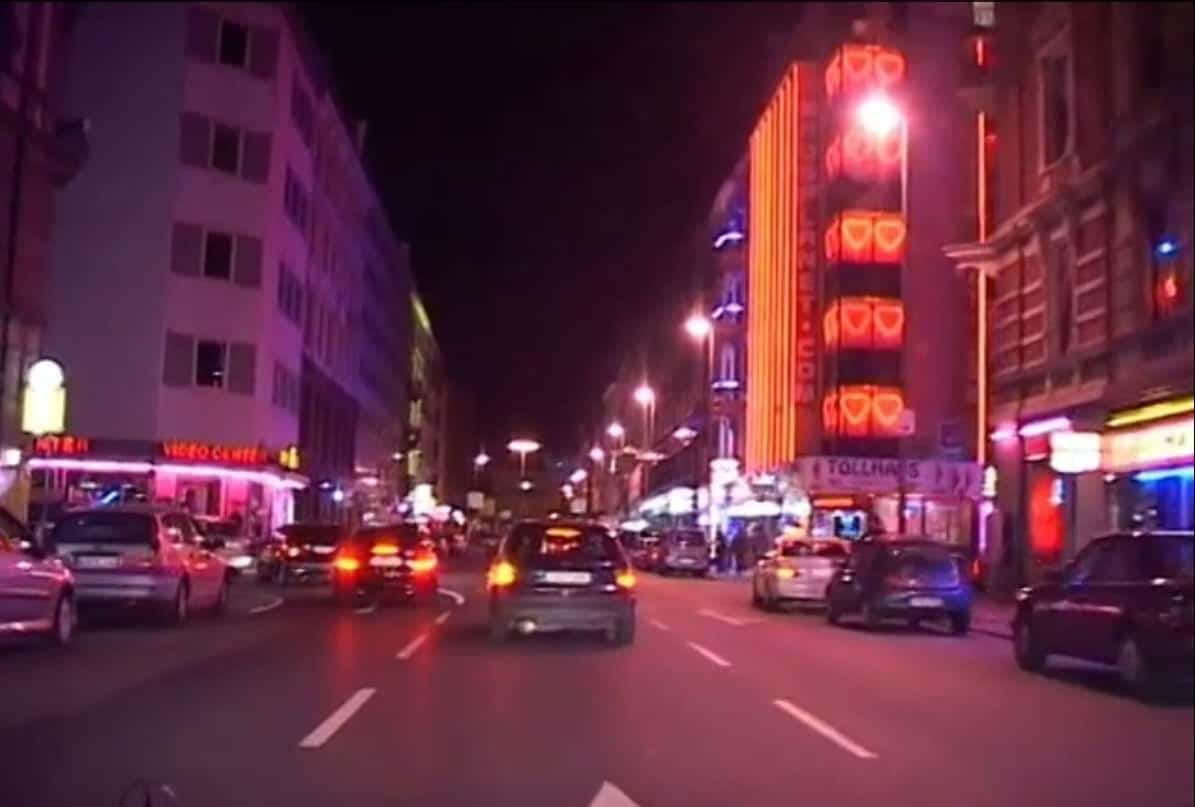 Between the years 2004 and 2008 the medium was employed at the small Daily News and Documentation Film Company BTV, after his former long term employer VIVENDI UNIVERSAL INTERACTIVE had left to Northern Ireland. Kai was originally part of the Start Up Software Company Sierra Coktel when it was swallowed by VUI. Between 2004 and 2006 he was part when BTV produced 3 full feature documentaries about Germanys Drug Capitol Frankfurt for two German TV stations. Unfortunately the concept BTV was realizing was in the end contradicting the ‘Family-TV’ concept that was favorized everywhere at that time. Babylon TV managed to show the exhausting street life from the dramatic perspective of the protagonists that live there.
We will be bringing up all three parts. At the moment ‘Stadt am Ufer I’ is fully available and it starts  here.

‘Stadt am Ufer I’ tells the story of the Frankfurt/Main Redlight District at the Main Trainstation inmidst of the city as a central point of activity of a social phenomenon that went out of control in the eighties: In the Park-Area ‘Taunusanlage’ a vast open drugscene developed, the biggest in Europe, and the film tells about the political and social dynamics that created that rare phenomenon, that basicly exists until today. Moreover the viewer learns about the crack wave and encounters countless protagonists who tell about personal persepectives and consequences….