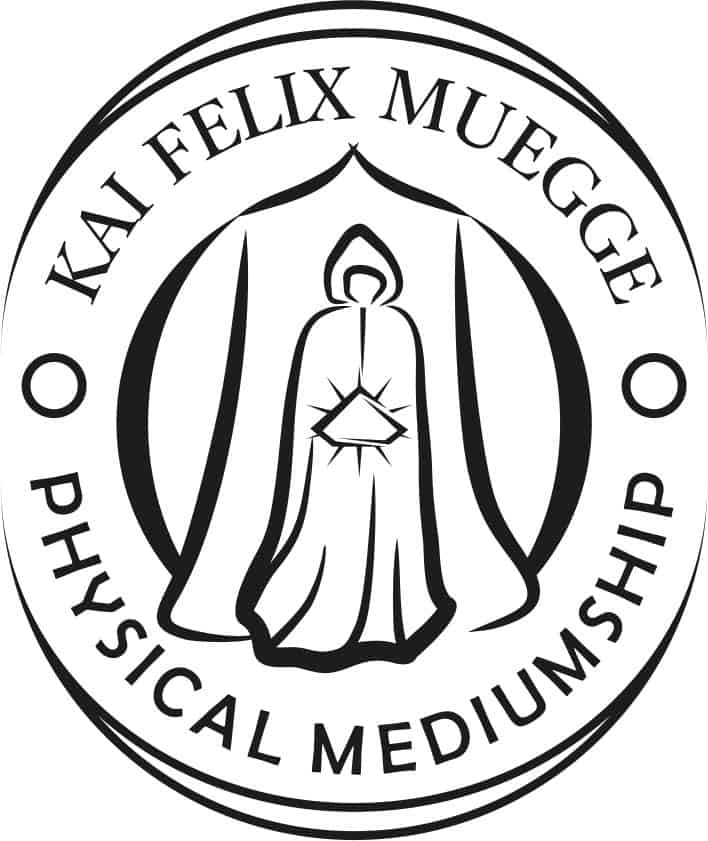 Hans said this gift was made in the ethereal realms, a gift to
thank someone special, Dr. Neal, for all he has done in furtherance of the
spiritual message.  Hans said that the
spirit team is building a global ‘crystalline network’, consisting of circles of
individuals raising their energy, becoming better human beings through their
spiritual work.  This gift was meant for
the purpose of activating the network, and Hans explained he wished to use the
apport to continue the activation process on earth, or give it to someone
else.  Hans gave no suggestion on how to
use the crystal.  We believe the gift is
a beautiful and powerful reminder for all of us to actively work to become a
better human being on this earth through heart-based actions.  The message, we believe, is ‘Hey, look what
we went to all the trouble to give you – from across the veil, no less –
brought in for you in a flash of light.
Now continue to raise yourselves and others up, continue to work in your
development circles to add to the betterment of humanity.’
Hans explained as human beings we have no idea how powerful we
are, and to understand that our actions affect realms beyond our awareness.  That is why we must focus on actions of
heart-based love and spiritual growth which build up the ‘informational density
of the dimensional whole.’ We interpreted his message to mean that when all of
this is shared, it is used to build up the informational density that we all
ultimately benefit from.  Important
heart-based information is added by each one of us into the database, so to
speak, whether we have a development circle or not, whether we are “mediums” or
not.  The crystal was given through the
power of love, which apparently underlies a whole lot of other operational laws
we here on this planet cannot comprehend, as Hans repeatedly reminded us.  On Sunday, in the midst of a related
discussion, Hans said, “All you need is
love!”
Special Delivery
After we sang some more, Hans said he wanted to bring the medium
out of the cabinet into the red light.
He opened the curtains and slid the chair out a bit so that we saw him
clearly in the red light.  Suddenly Julia
got excited and told us to quickly, quickly, get closer to the medium.  She said we could get up from our chairs and
come close to the medium, so long as we all continued to hold hands.  We quickly moved to gather near the
medium.  Julia said to look at the
medium’s feet, and said, ‘Look here, look here!’  I was looking at the floor for quite some
time and nearly missed the show.  (At
this point I also noticed that Dr. Neal was actually lying on his back on the
floor, looking up at the medium’s face, which concerned me for a few seconds as
I thought maybe he had fallen or something.
On Sunday I asked him what on earth he was doing, lying on the floor
Friday night?  He said that as he knew
what was coming, he wanted to get as close as possible and in the best
position!)
Julia then commanded us to look at the medium.  All the sitters were positioned between 1 and
4 feet from the medium, kneeling, crouching and standing (Dr. Neal lying), and
the red light was quite good.  Lily was
very close to the medium, about 2 feet away with a clear view of his face.  The area of skin under the medium’s eyes
began bulging, and Julia kept telling us to ‘Look, look!’  With his fingers, the medium was gently
pressing the flesh on the side of one eye, while pulling down the lower lid
slightly so that we could see a small, dark, ½” wide object pop up from under
the eyeball that fell with a ping onto the wooden floor.  Two or three objects came out in this way,
from both eyes:  first, we would see
puffy bulges appear on his face, right below his eyes, then he would gently
press the side of the eye, holding the lower lid open, and the objects landed
with ‘pings’ onto the floor.  Amazingly,
at the same time that all this was happening, a large black flattish object was
being expelled from his nose – ‘ping’ – onto the floor with the others.  Altogether 6 objects came through, although
initially Julia found only 5, but when cleaning up later, found the sixth, one
of two small black teardrops, which she gave us on Sunday.
Lily said she paid special attention to see how these objects
emerged because any skeptic would say the medium had simply tucked the objects
in his eyelids beforehand, but it was clear that these objects were
materializing from the bottom of the eyeballs.
I also observed the procedure closely and saw the objects emerge from
under the eyeballs.
When the medium was back in the cabinet, Julia gathered up the
little apports she found with her torch and asked us to go back to our
seats.  The red light was turned off, and
from the cabinet, Hans told us all that the gems were more activation crystals
they wished to give to the Choto family in recognition of their sharing of
these matters with others.  Lily was
stunned, completely surprised that we would receive any gifts from spirit.  Of course I was also stunned, but there was a
part of me that was not surprised at all.
Hereinafter I shall refer to these gifts as our jammin’ gems.[3]  Hans said these gifts would be ‘activated’ by
our heart-based actions, our further development of our circle, and being
better human beings.  We thanked him most
sincerely.

Pictured in Figure 2 are 2 large red and blue
ovals, each 1.8 cm x 1.7 cm; a black rectangle, 1.8 cm x 1.58 cm (which came
from the medium’s nose); a small light blue rectangular gem, 1 cm x .8 cm; and
2 black teardrop gems, each 1.8 cm x 1.8.
After the séance, Kai called the black teardrop a “black comet.”  Black comets are reminders that within us all
is a black sun which represents the true knowing of who we are.  Note that the teardrop black comets have
sharp ends, and that they arrived from under the medium’s eyes with no
collateral damage.

Julia was asked by Hans to take her torch to see what had been
transported into the séance room.  She
found a large, round, gorgeous lavender crystal about 1 foot from the bucket in
the clear open floor space.  This, Hans
said, was a gift to Rev. Kevin Lee of Ft. Lauderdale, Florida, in recognition
of his years of service through his Church, and that the crystal was
activated.  Again, Hans said that Rev.
Lee was under no obligation to use his crystal at all; he could even give it to
someone else.  After the séance Lily and
I got a close look at Kevin’s crystal and saw that it had some lovely attributes
to it.  The color changes from lavender
to blue and then to a kind of salmon color, depending on how it is held.  I
remarked to Kevin that the design in the middle of it looked like the looped
bow of some kind of micro-organism.  He
said it reminded him of an ancient glyph.
Later I saw photos that Kevin put on Facebook of his crystal that showed
a star-shaped design similar to Dr. Neal’s crystal.  See photo of Kevin’s lavender apport, Figure
6.

At the end of the séance, Hans thanked us again, and asked Julia
to close in prayer.  Kai returned safely
to the body, breathing heavily as expected, and rested for a few minutes before
joining the sitters afterwards to share the evening’s successful communications.

[3] Early on the morning of Thursday,
30 July, on the bus commuting to work, I opened up a used book I had just
received from Amazon, Play of
Consciousness – A Spiritual Autobiography by Swami Muktananda.  Inside this book I found a bus ticket from
2003.  In the upper left corner of the
little ticket someone had written, ‘Jammin gems.’  What an odd thing for someone to write on a
bus ticket, I thought.  Then I thought
that the following day I would be attending a séance with Kai, through whose
mediumship many gem-like objects materialized in the séance room.  The word “jammin’” also had significance as I
frequently ask my husband to make me some of that jammin’ tea (Celestial
Seasons ‘Jammin’ Lemon Ginger’ tea).  The
synchronicity made me smile.  Hans talked
often during both séances of receiving an ‘epiphany,’ becoming better human
beings, obtaining ‘release’ here on earth.
I smile again because that is exactly what Muktananda’s book is
about:  consciousness.
[4] Lily and I did not see this emerald
gem.  We would love to see a photo of it.