PHOTOGRAPHY AND THE OCCULT – A Berlin Photographer at the FEG

Home » PHOTOGRAPHY AND THE OCCULT – A Berlin Photographer at the FEG

During several FEG Seances the Berlin Photographer Alexander Gehring was present to photo for his Diploma at the University of Berlin under the title: “Photography and the Occult”!

The presented photos were chosen under artistic points of view.
Some of them we present here today! 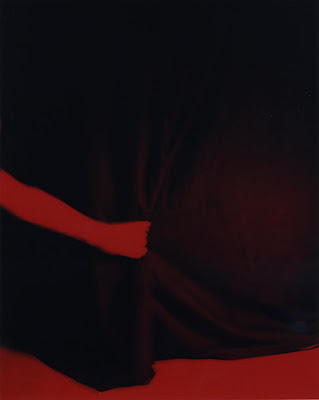 Photo 1: The moment of tension. The Circle Leaders hand is holding the curtains ready to be opened to exhibit what the mediumistic field is able to create 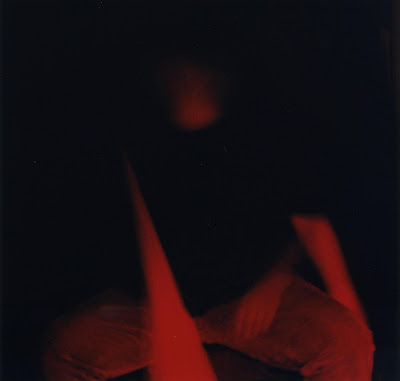 Photo 2: Somewhen during the red light phases taken this photos shows autonomous ectoplasm freestanding in front of the medium and an etheric hand coming from behind 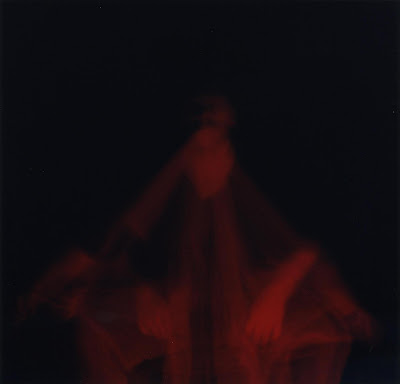 Photo 3: Like spraying out of the mediums mouth the etherically thin veil- and spiderweblike substance is spreading over the mediums whole body 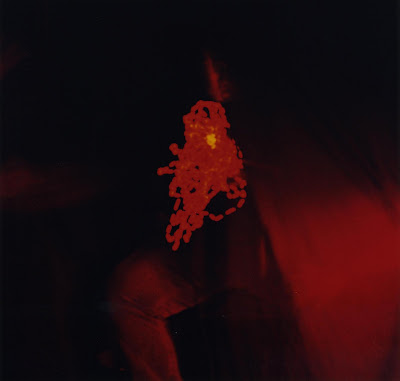 Photo 4: The Flame of Life!
Claimed to have compacted ectoplasm to a highest degree a flame like independent mass is showing off, operating freely in red light up to 1,5 m in front of the closed (!) cabinet

These pictures do not follow a “prove”- or “evidence”-, neither a “documentation-agenda – but only an artistic one!