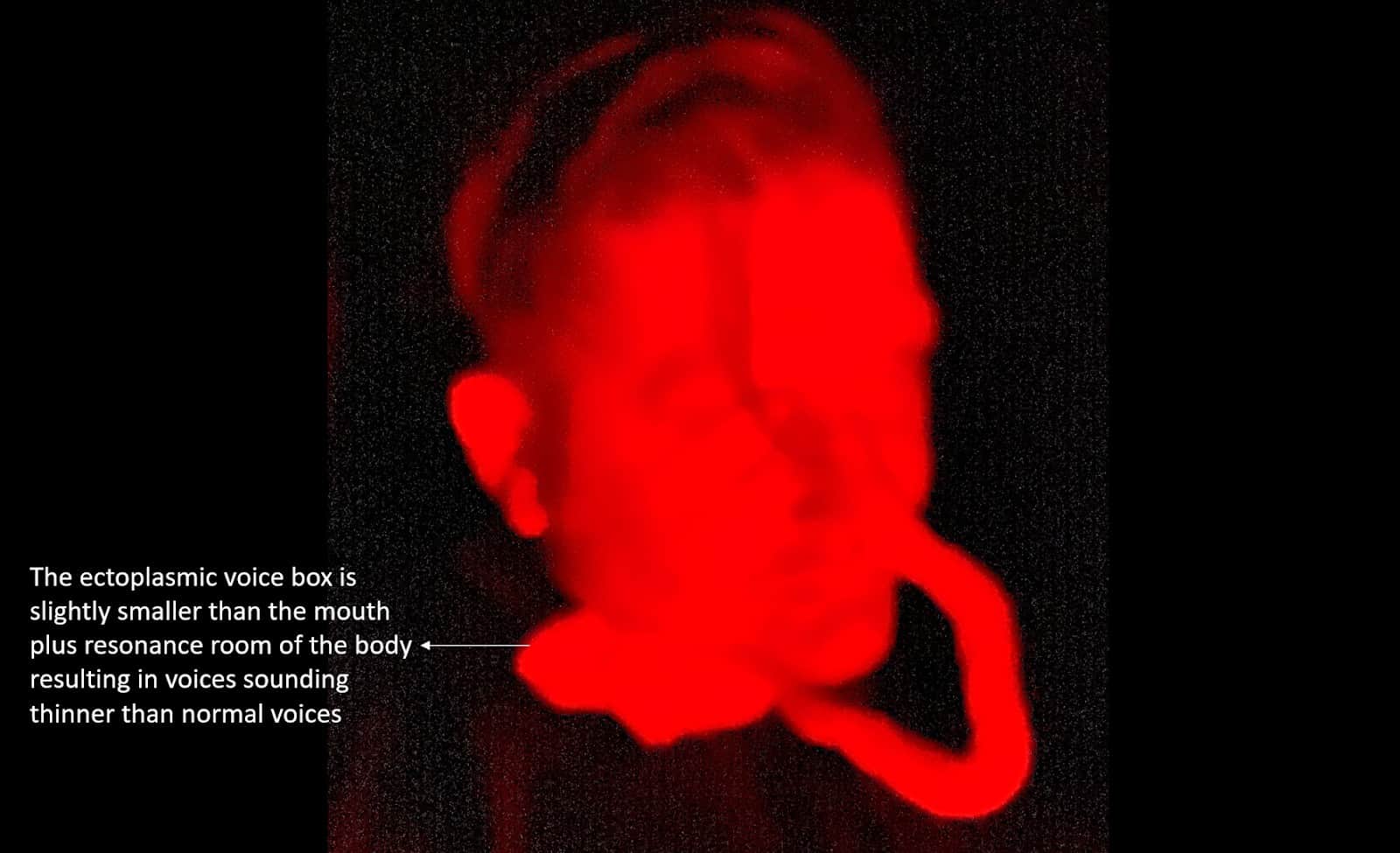 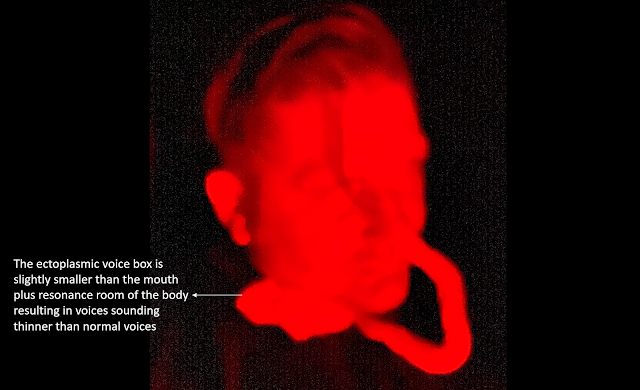 Yesterday evening, german timezone, the Zeta Reticuli entity Ptah spoke to the english audiences and we are just at the moment trying to achieve a transcript as well. The strong alien modulation in his voice matched somehow better with the english language and a higher percentage was understandable in the first place, but still it is very difficult to transcribe large portions of the slightly longer message with a few more additional details than the night before…..! The message will be published exclusively in the fb-live-group for a considerable time before going public!

Waiting for the transcript we share the exciting voice box-photos, ethereal technology being used from the beginning of the spiritualistic manifestations on making discarnate voices audible!
When mediumship still wasn’t booked exclusively for the bringing through of deceased human beings (European heartland before the WWII) it may have been the case that the voice box was used before for extra-terrestrial forms of communication even though we cannot recall any literature mentioning the voicebox in channeling of spirits of another sort than the spirits of the deceased! 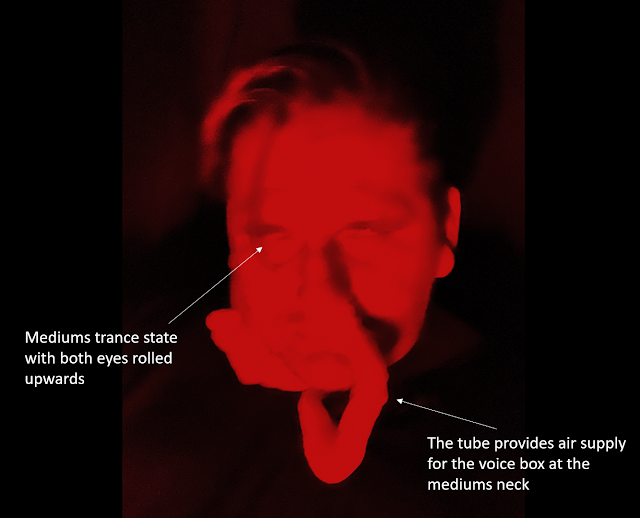 We share the images published in the exclusive fb-group here in their original resolution because of fb’s downsizing policy. Stay tuned for the transcript coming within the next 24 hours approximately!