Among spiritualists theres a decades long debate going on about the reality of low level-, resp. negative spiritual entities, that can plague the incarnated human being as attachments, poltergeist-disturbances or possessions.

During my spiritual journey I encountered the most bizarre and gravest cases of spiritual intruders of different colors, making the lives of those they have focussed upon a pure and endouring physiological and psychological ordeal.

Modern German Parapsychology has made thorough surveys about the topic. One of their main findings was, that in 90 percent of the cases, like in the following, a so called ‘focus-person’ is involved. That does not necessarily mean, that the Poltergeists activities are focussed onto that person, but that this persons presence seemed to be connected with the ongoings.

Interestingly it is the labile personality of adolescents, so show the surverys, that seem to enable the intruder to unleash its energetic activities within the families or other social groups, especially mainly young girls between 8 and 11 years and boys between 9 and 13 years old.

When these cases occur not only the sexual and partly frustrated emotional background of the puberty, but also unspoken tensions within the social group, under whose roof the poltergeist is acting, seem to feed that destructive potential, that is clearly perceived as an entity by the involved.

The case we want to present to you today happened 2006 in California and has the typicals many of these cases have: it lasted approx. 5 months, young adolescents were present in the age of typical ‘spook-focus-persons’, the terror unleashed, the antics of the Poltergeist followed a typical agenda, the family was destroyed in the end, the involved bankrupt and in need of psychological treatment.

What was special is the fact, that the family could uphold the documentation with photo and video about what was going on. Inmidst of chaos and psychological breakdowns, involved parties not often think so far, but in this case many photos and videos were made, documenting the ruthless hunger for chaos and fear, the Poltergeist brings among family members. 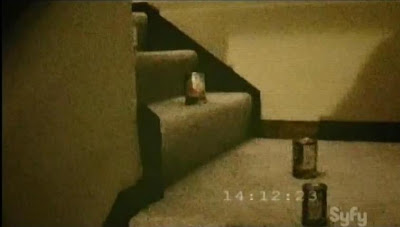 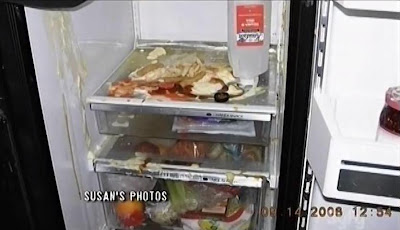 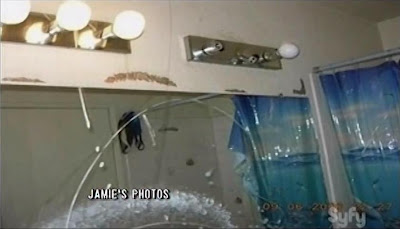 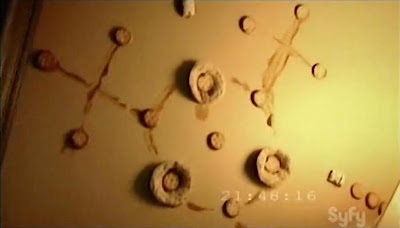 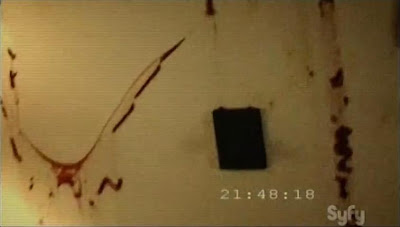 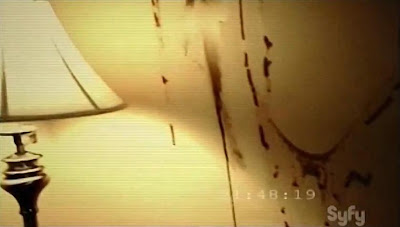 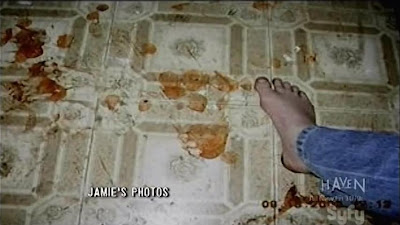 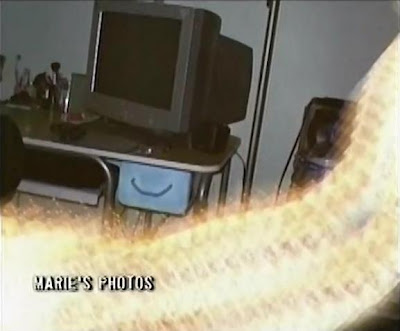 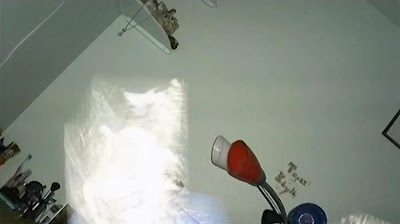 Please enjoy the documentary about the case with the additional video-material here: