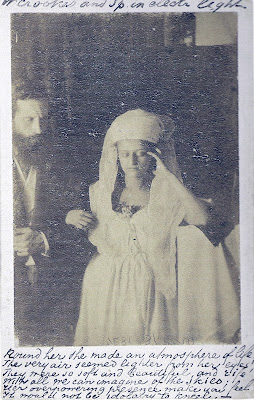 Mani Asvadi is a gifted medium from Austria! To myself but as well to family members and friends of mine she stated things rightly that never had been shared with thirds.
The most wondrous stories are being told about her gift!

2011 Mani managed to grab something that in my eyes is clearly a real apparition, a temporary materialization of the Phantom “Katie King” with her video camera.
Then the apparition revealed mind-boggling information in relation to a crime, done thousands of kilometres away …

On 23rd of December 2010 in the morning I saw a spirit
woman in my flat. I saw her mentally. I did not know who she was! She
looked old fashion dressed, she was not tall but thin.

She
did not say anything – only she let me know she is here with me.
In the
afternoon the same day I sensed her again and I tried to find out who she was. In
the internet I was actually looking for old mediums and recognized
the same face under the name Florence Cook.
Then I read the story of
her physical mediumship and her spirit control Katie King.
In that night
from 23rd to 24th of Dec., at 1.01 am in the morning while I was
sleeping I felt the spirits in the room like as usual they come. Suddenly I was
wide awake but I could not move myslef – I was absolute stiff.
I felt I
can not control my body.

Then my bed start shaking and I have been
moved from one side of my bed to the other side.
I did not have any
control about these movings or shakings.
I told to myself: ‘ ..hmm see what happens…!’
Of course I knew there are spirits who are doing it but did not know exactly who it was.

Then
I heard an independent direct voice from top of my head or bed, it was
clear and spoke German to me…

She said she is Florence Cook and will
work with me sometimes.
It is going to be a work for missing kids.
Then she gave me some information about a missing child in a foreign country.

I
asked her why she is speaking German to me she was English on the earth,
she said she is long time on the other side that she can change the
vibrations into other languages.
Then I told her if
it is ok to talk to me in Fars, this is the persian language.
So she
did…I was amazed for what was happening and what I was experiencing.

After
giving me these informations I asked her for an evidence for her coming
to my flat because people would ask for more proof.
She said
she will let me know when ‘Katie King’ will visit me. Then I heard a xmas
song and she left. The temperature in the room was like 50 C to me..sooo
hot.
I could not sleep for the next hours in the cold winter time in
Vienna in Dec.
I sat in the balcony for half an hour and I was amazed
with what happened. I was really blessed.

Almost 2 weeks after
that I sensed Florence Cook again and she told me mentally tonight she
is coming, tonight Katie would visit me in my flat. I prepared my
very very simple flash light with camera function and red light in it.
At 11 pm I turned the light out to sleep and had my flash light beside
my bed. I sensed in the door way lights and movement but I could not see
clearly who was there so I started recording.
I did not even know what was moving in the door way nor I was aware of the spirits lights in the room flying
around. I did not see them with my naked eyes but I sensed them.

Then
I finished the recording and the next day I saw what was there…Amazed
and thankful to spirit I have sent it to all my medium friends in Uk
and France that time. I put it in my home page too… I am so blessed
with working for spirits and being in their service!! 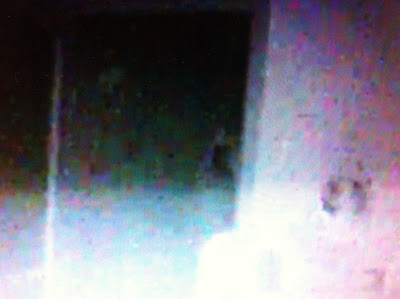 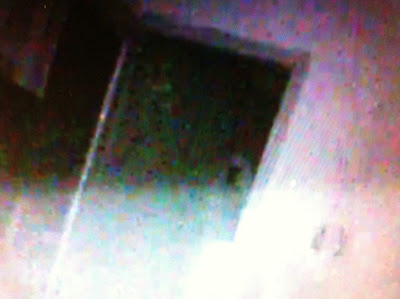 The figure obviously moves her head…. 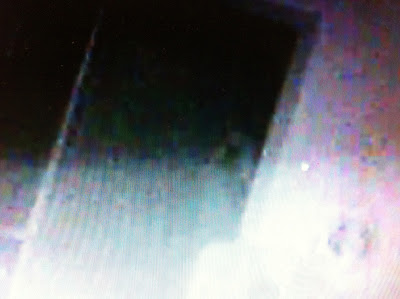 And looks into the room… 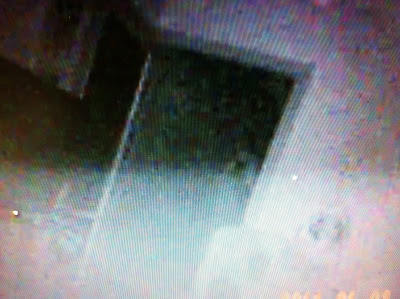 She moves more and more forward…. 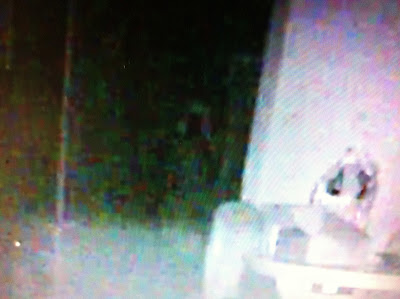 Until she stands in the middle of the floor….. 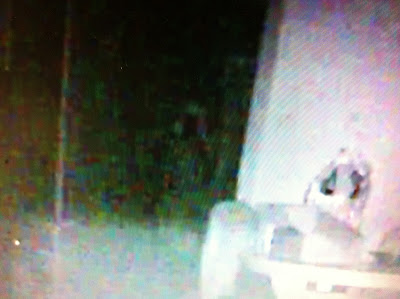 Clearly visible she stays there and seems to watch Mani on her bed…. 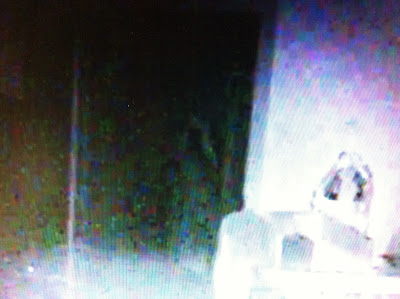 The figure has the same obvious features the Phantom Katie King had…. 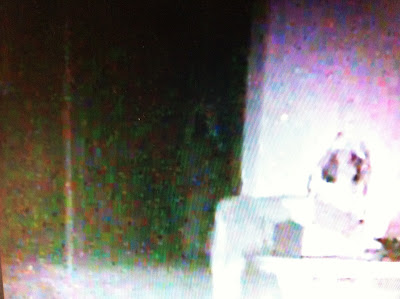 Mani at that time didn t know, what she was filming… 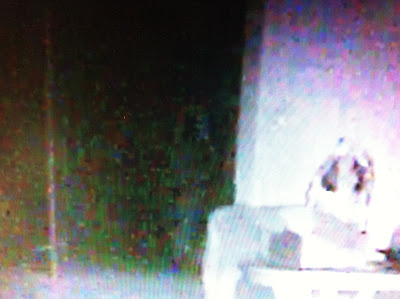 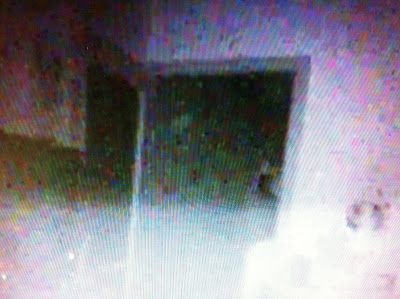 Then in the video the apparition slowly retreats and vanishes….