‘NO STAGE MAGICIAN IN THIS WORLD IS CAPABLE TO DO THIS’ – The full-time professional Stage Magician Jean Claude Secret about his observations at a Kai Muegge-séance, January 2018

Home » ‘NO STAGE MAGICIAN IN THIS WORLD IS CAPABLE TO DO THIS’ – The full-time professional Stage Magician Jean Claude Secret about his observations at a Kai Muegge-séance, January 2018 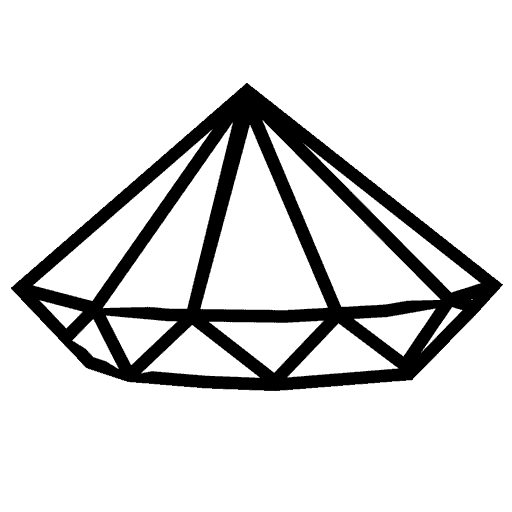 Jean Claude Secret (pseudo) is a 36 years old  Switzerland professional and full-time Stage-Magician, who for 20 years is regularly booked by leading pharmaceutical and German Top-Companies, as well as by Switzerland and German TV formats. Jean Claude is studying the many aspects of Stage Magicianship since he is 10 years old, he is a cosmopolitan and somebody who can afford to live from his magic arts.

For years the Felix Circle is allowing professional Magicians to join their séances to check, if any detectable techniques known from stage magic are being used to fake the presented phenomena. (see article:Three Magicians, One Opinion: No trickery)
In January 2018 Jean Claude visited a séance in Hanau (Medium Kai Muegge) after a contact was made by a both friend. Meanwhile Jean Claude was among the sitters his friend was allowed to hold and secure the medium in front of the cabinet (the renowned ‘four limbs control’).

I experienced the introduction as very warm and passionate. The coming together in the parents house and the nice manners of Kai, who thanked everybody one by one for coming, I considered very positive, specifically after Kai had explained how important a good mood was.
The séance itself, I only had conceptions from movies basically, but the family was already doing this for years.

THE PHENOMENA
Phenomenon: Waves of felt touches run over the sitters in different grades of complexity…
Commentary J.C.: The many touches in darkness are in that form not known in any magic performances and at that time I still wasn’t sure, what was going on.

Phenomenon: An illuminated handkerchief is held by a sitter into the darkened room, meanwhile all sitters and medium are holding hands. Then visible hands come from the dark and start to affect the cloth to overtake it finally and transport it through the room.
Commentary J.C.: The hanky could maybe fly in magicianship also, from A to B, but not in that constellation with somebody is holding it. The traditionally very thin threads would not withstand that.
With a sitter holding it and from every side handforms come and tug at the cloth, the thread theory isn’t sufficient here and I do not know any other concept to do that, specifically regarding the handforms.
Phenomenon: A blueish shiny sphere exits the cabinet and flies through the room, meanwhile the medium speaks from the cabinet.…
Commentary J.C.: Also the illuminated sphere, that was coming from the cabinet, you would need to have a whole thread-system at the ceiling to control the sphere in the way we observed it. According to my knowledge there was not at all such a system installed, otherwise such a thing is not makeable!
Phenomenon: A sitter sits crosslegged in front of the medium. In sufficient red light for everbody to see the sitter checks thoroughly the empty mediums hands before it forms a cup with its hands below the mediums hands. In the following everybody can see different objects fall from it into sitters hands.
Commentary J.C.: The hand apport also was extremely impressing. Basically like a magician he had no sleeves and showed his hands in a way we would do it too. That’s why i very carefully was looking how he carried on to let the object appear: There is absolutely no rational explanation, that was incredibly good, an absolute highlight and a true mystery for me, how that was being achieved. There is nothing left to say besides: there was no way how this could be faked and no stage magician of this world can do such a thing!
Phenomenon: Directly after and without any additional darkness phase the mediums speech is suddenly like hindered and his mouth and other head orifices fill with objects. The sitters quickly slide from their chairs, sit down closely to the medium and with white light shone into his face they observe how this evening 52 objects exited his head, at least eight of them were coming from his eyes.
Commentary J.C.: The gemstones from his heads orifices, specifically from his eyes and two very big ones from his nose, that was very convincing. That is not manageable with magician properties. There is a trick when there is something coming from the eyes but not in this extreme form and extreme quantity.
Phenomenon: Ectoplasm is slowly flowing in a long strand from the mouth of the medium. At the end of the strand a hand is forming and starts to gesticulate unsupported by itself.
Commentary J.C.: The first ectoplasm, that morphs to a hand, exiting more and more, latestly when the hand was doing these movements by its own, my concepts fail.
Phenomenon: Huge quantity of ectoplasm exits the mouth and collects on the floor. Sitters observe autonomous movement within the substance in sufficient good red light. Parts of it crawl back to the medium and up his legs.
Commentary J.C.: The more like wool looking, second ectoplasm, that exited the mouth, that is absolutely incredible to imitate, alone the volume of it. To bring that up from the stomach I doubt very much, that anybody could achieve that. Also the way the mass was moving on the floor and crawled back up – maybe parts of it could be imitated, if you take some aspects out, but in a whole it is not makeable!
RÉSUMÉE
Something extreme like that I have never experienced before in my life. I have visited in Las Vegas amazing performers, like Copperfield and many others and they do fantastic illusions, but this is different!
We were so close to observe and the phenomena were partially happening directly at us sitters. No, that was unexplainable.
The evening has caused me to wonder massively, even weeks later I still think about it, it is unbelievable that this all happened. I found it a profound experience!