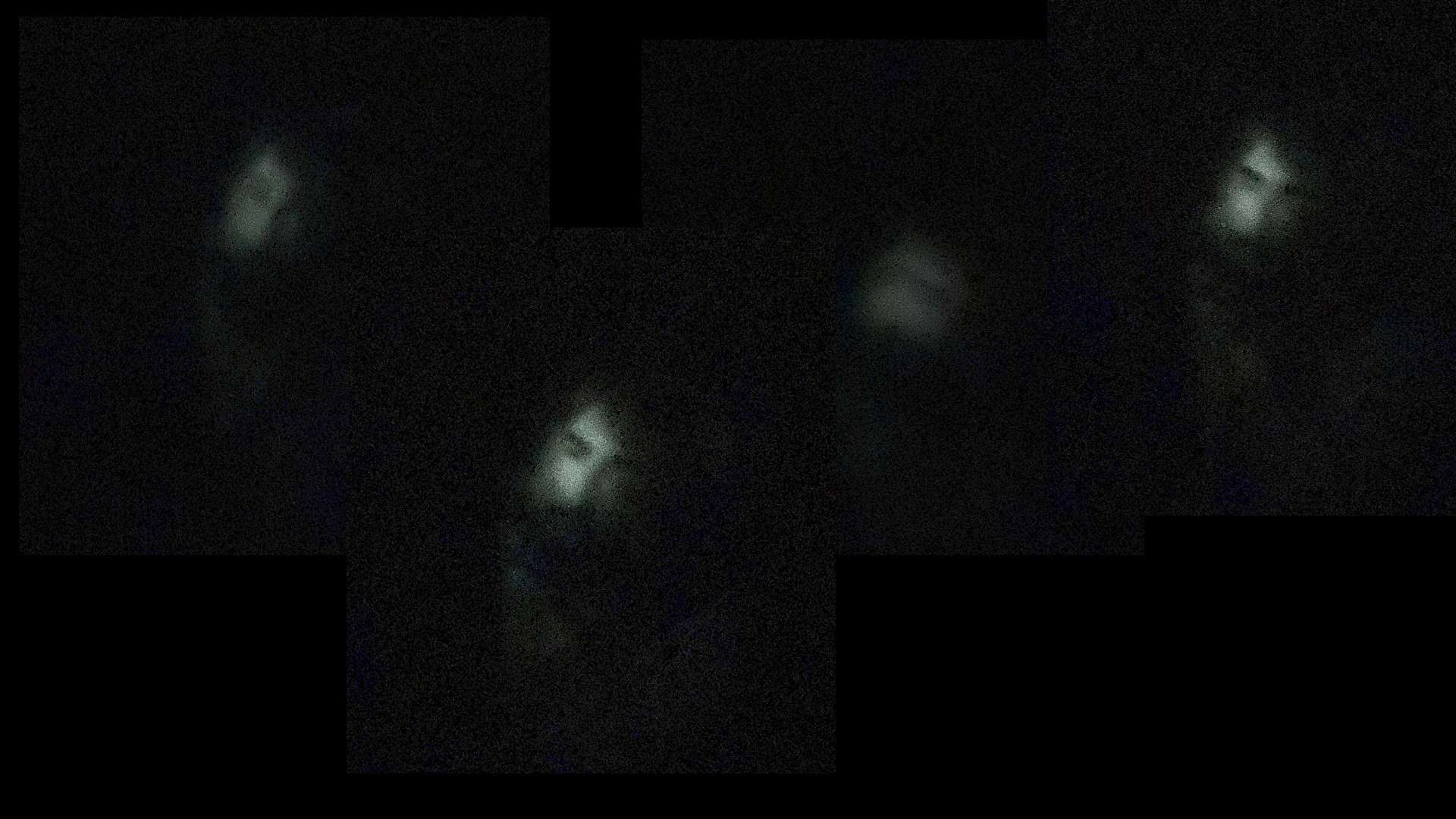 On the evening of the apparitions

It was an ordinary – so to speak – séance weekend and we had just welcomed our guests when the talk turned to the special date. November 11, 2022 unites in its numbers a whole series of powerful numerological principles. In a duality (2) connected with unity (1) the Trinity (2+1) culminates – and thus touches the central creational and religious principles, which still potentiate and add up in the individual positions of the numbers and their respective relations among themselves and their multipliers. So, numerologically, the most powerful numbers unite in this date in the ascending values and references alone, and we recognized and discussed possible forming principles resulting from them.

When hours later during the actual séance the main spirit ‘Hans’ announced a new form of manifestation for spirit-presences in the room, nobody among the present attendees was actually expecting it that night necessarily.

After Julia had confirmed the visibility of the announced manifestation, each sitter, one after the other, poked his/her head into the cabinet to be enabled to see one of two Spirit apparitions.

Up to now it is uncertain whether one or even both of the manifesting male spirits were identified – ‘Hans’ regularly encourages considerable restraint to come to a conclusion on the spot whether or not the apparitions were related in some way or form to present sitters, as several times before a positive identification did not occur until days or weeks later after the séance!

The sitters all described in size slightly reduced luminous heads of three-dimensional nature, the word ‘hologram’ came up and was affirmed by all. There was also agreement on the extraordinary richness in detail of the image.

When the second younger spirit appeared, Julia got permission to photograph the apparition in the darkness!

In this context, we are very happy that the Iphone 11 was able to take a reasonably sharp picture in the dark with a wide angle and without the ‘night function’. Unfortunately, the pictures hardly come close in their originality to what the séance attendees actually saw, but do give us an impression of what happened.

The most impressive phenomena of our seances has always been the many different forms, types and ways in which spirit entities manifest themselves physically. This happens for the first time at the beginning, in the still early phases of the seance, when otherworldly impulses ‘of affection and love’ are mirrored into the three-dimensional experience space, or are even intentionally ‘projected’ into it by the emotionally involved otherworldly entities. These are former companions, deceased persons from the circle of friends and family, but sometimes also guides and other spirits. The contact to these otherworldly entities thus shapes itself in physical contacts, which ‘materialize’ dozens of times in the darkness on the sitters.

These spirit-manifestations are central part of the whole first ‘portal-phase’, shortly after a combined force-field of sitters-energies – the passage-place for the spirits of the evening – has been established by the involved non-human intelligences: the so-called main portal! Through it the contact-establishment-attempts carried out thereupon by the Spirits are made possible: increasingly more complex touches, stroking, hands running through the hair, kisses, hugs, wagging dog-tails and wet snouts, milk-kicks and much more, of course with closed hand-chain (nobody sits freely, all hand in hand) – including the medium!

Further fascinating and intelligent phenomena happen in this ‘initial’ period of the organized seance, but we would like to keep the focus on reporting Spirits in this narrative!

In the further course of our materialization seances Spirits show up in their demonstrations of their command over matter, when materializing, doing telekinetic remote movement and levitation of objects. Or luminous phenomena or producing ectoplasm, and much more…!

As partially identifiable spirit personalities, which can manifest at the séance evening and show themselves to observers, the apparitions take more and more complex forms and are defined by us to be ”higher organized”.

These include the forms of phenomenon formation and ectoplasm-morphogenesis known to us so far:

And now the recently observed phenomena reminiscent of holograms.

All these forms had the potential to be identified in one way or another
as deceased (Henry Olcott, Baron von Schrenck-Notzing, son of a sitter, teacher of an organizer, daughter of a couple, etc.), guides (Red Cloud, Monk Gonpo, another indigenous guide of a sitter and many more), ET’s (Zeta Reticulian P’tah), door guards and ascended masters (El Morya Khan).