WHEN THE PIANO PLAYED… – The Trondheim Séances Oct. 2011 by M.D.Jeans 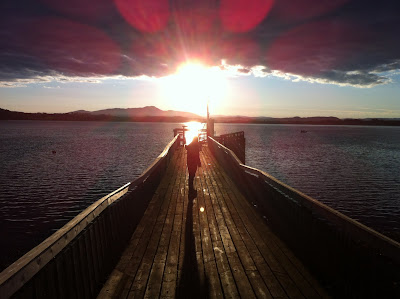 Pic: The Trondheim Fjord. The Divinity of Natural Creation is palpable at Places like this…

The séances were held on the Island “Tautra“, one hour from Trondheim, in the middle of Norway! “Tautra” lays at the end of the “Trondheim fjord” and the two-days event was organized by Monica Haugen from “spiritus omni”, promoting Norwegian mediums, their history of phenomena within International mediumship.
Co-host was me, Marion Dampier–Jeans, as organizer for the promotion of “Physical Mediumship” in Scandinavia.

The room was the largest room that Kai Muegge, the Physical Channel for the Spirit Team of the German “Felix Experimental Group/FEG”, who travelled with partner Julia H., had demonstrated in by then!
The room was of a wooden building and had 70 m2 and a height of 3.4 m (11 feet). Attending were 17 people on Saturday and 15 on Sunday! 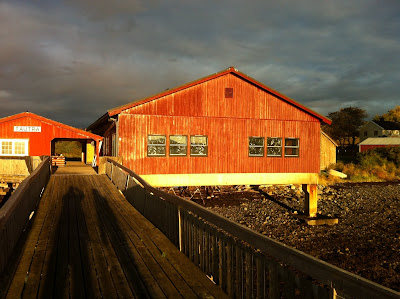 Pic: The extraordinary location: the Séance Room behind taped windows
at the Shores of the Trondheim Fjord…

The room was then stripped from furniture, except a sofa and a large grand piano. Because of the extraordinary size of the room it was examined by 3 people, who also had to sweep the high ceiling with brooms, so that it was clear no hidden installations were present.
After a short final meditative preparation, the medium Kai stripped naked in front of me in a small backroom and redressed after I had checked all 4 pieces his “experimental dress” consisted of: A very light dark cotton shirt, a light cotton trouser and a pair of shoes. I was urged by him to closely observe every of his movements. From the backroom he then walked with both hands up (to be observable) directly into the prior checked cabinet and sat there immediately. He did not touch any objects or persons on his way in!
Like everybody else Julia H. was searched as well and was found free of hidden objects. The preparation was completed! 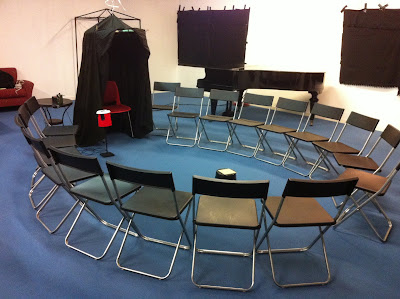 Pic: The Seance room finalized for the Sitting…

The first night it took a little bit longer than the second night for the old Professor, Mr. Hans Bender, the Spirit Control of the Medium, to come through (could be the size of the room) but he welcomed on both nights all with wise and kind words.

Nearly as soon as “Hans Bender” talked the instruments between the cabinet and a 2.20 m away located “Focus Area” began to move!
After an introduction “Mr. Bender” told that there were people in the room who wanted to make themselves present to some sitters.
One of the names he mentioned was “Pedder”. A very typical name, but he spelt it, so there was no mistake possible. Additionally Hans Bender advised us to listen to certain sounds on the floor. We could hear somebodies feet on the floor, what sounded like dancing. A lady named Målfrid Hollberg was delighted to recognize her deceased dancing partner “Pedder”, who seemed to dance over the floor!
After this the piano began to play! This was situated at the side of the wall, away from the cabinet. We could clearly hear somebody trying to play the piano. There were as well rappings on the top of the piano, which were pretty loud. There was no access to the piano from the Circle or the cabinet.
I sat closest to the cabinet and could follow every detail. Every movement and breath taken by the medium, I was sure of. Additionally I asked on both nights of the séance, that the person next to me had its hand on my knee as well all the time, to give confirmation I neither did move no inch out of my chair. This was done and confirmed ..

The handkerchief experiment was a success as well.
From the moment that Robert Guin, a young Norwegian physical medium, sat down he was touched by materialized hands all the time, it did not stop but strengthened further when his leader of the circle Monica Haugen was given the hanky to hold. Hold by her, it moved dithering with a speed and hit Robert all the time in the face, meanwhile the touches increased further, on both their hands (Monica and Robert) at the same time. Suddenly the hanky was grabbed firmly by unseen hands and went out of Monicas hands up into the air and travelled outside the circle, and far up the ceiling…
Spirit lights also happened! Some were blue in color and were flying around outside the circle and as well up to the ceiling. Frequently they flew wildly fast!
Always when phenomena had established Julia and I were asked to hold the medium at all his 4 limbs, his legs and hands and to tell the people as we did so! Meanwhile the phenomena were further happening. 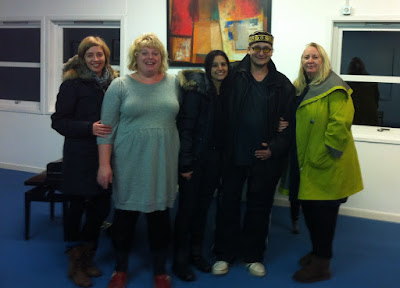 Pic: Organizer Monica Haugen of “Spiritus omni” (far left), Marion Dampier Jeans (far right), K.M. and his partner Julia H., together with gifted Spiritual Healer Trine B., in front of the Grand Piano, that was played by materialized hands

Ectoplasm was also extracted, in a light white color – like candy floss – “Hans Benders” materialized hand was presented. The FEG-Spirit Team presented, due to the fact, that the second night had a stronger atmosphere, on both evenings different experiments…
So the second night for example “Hans Bender” told us he would see if it is possible to show us faces of spirit in the ectoplasm!
It was and this ectoplasm had a different texture! It appeared grey, was more thick, and was close to the mediums body. When the red-light-torch was shone on to the ectoplasm a face of a woman with dark hair was visible. The face was visual for all to see, was deep-set into the ectoplasm, face flat. There were rough parts within the ectoplasm and small rough patches hang from the “fabric” of the ectoplasms makeup. The faces were seen by all Sitters.

Hr.Bender then out of the same material again materialized his hand. This time the mediums hand did hold a considerable volume of this peculiar substance in one of his hands, close to the body. Out of this hand a second hand grew in front of all and waved to them! 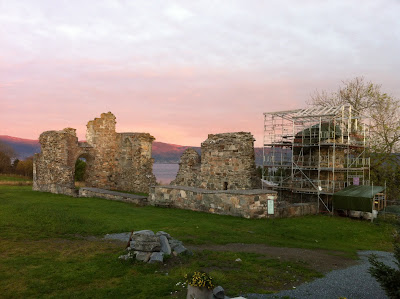 Pic: One of the oldest monasteries from the 14th century in Norway
was the scenery for the sittings

In part 2 I will explain what I personal saw and recognized, for example the mediums miraculously extended hand I felt when I had to hold Julias hand across the mediums leg for control reasons.
Stay tuned.
Marion Dampier Jeans