“WITHOUT ANY DOUBT…!” – Flower apported with a flash and a visitor in ectoplasm

Home » “WITHOUT ANY DOUBT…!” – Flower apported with a flash and a visitor in ectoplasm

Our thanks, blessings and prayers go to Reverend Kevin Lee, who organized and prepared with unparalleled committment and inspiration physical mediumship events at the Metaphysical Chapel,
Ft. Lauderdale simply perfectly.

One of the highlights was the appearance of an apported Hybiscus – appearing with a bright flash illuminating the whole room – deeply embedded and grown within the ectoplasm!
Receiver sitter was then to excavate with huge effort (like sitters before reported the difficulty of excavating grown in ectoplasm objects like f.e.Renate K. in B., June 2014) the fully bloomig flower from the ‘fine matter’.

Flower had no signs of destruction, but was in the contrary fully blooming, full of water drops (raining outside) and had a little ant also apported within! 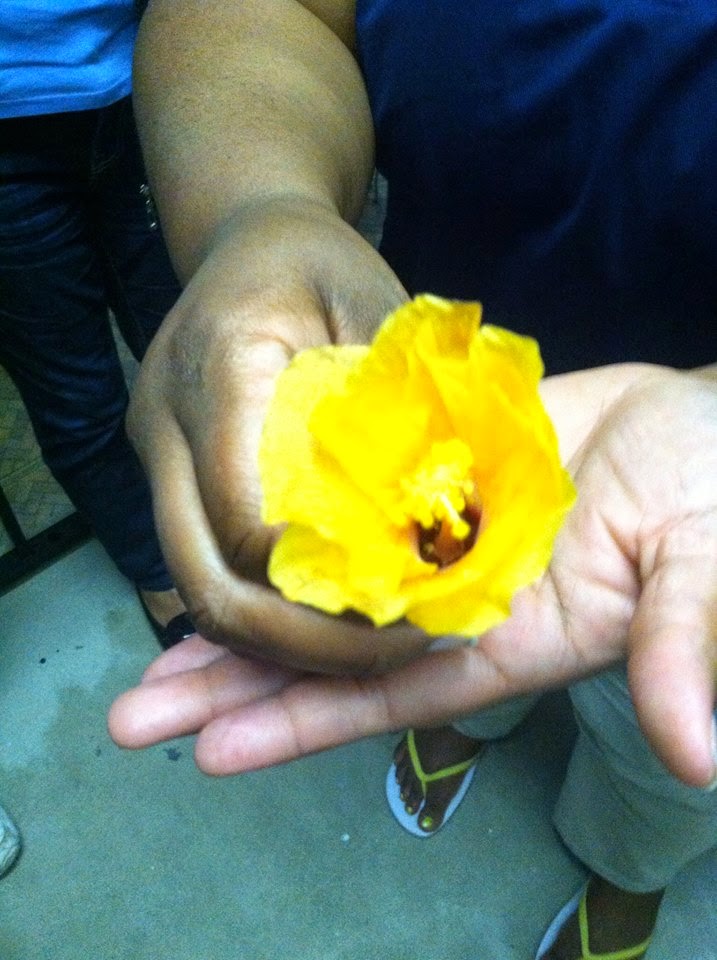 The Flower was a gift from her grandmother in spirit as the spirit control announced!

In another Seance the Grandfather of V. was showing his head within the ectoplasm. All sitters were allowed to stand up and come close to inspect whose face was mirroring within the ‘fine matter’!

“Without any doubt”, V. had identified his grandfather and claimed that the face displayed was exactly like the photo on his grandfathers grave he was searching for decades after he finaly had found it a short time ago.

What a wonderful synchronicity and confirmation.

But the most valued thing was the philosophy of the Metaphysical Chapel and its Reverend Kevin Lee!

He may be blessed by all the higher powers of the Universe!